Just how does one make a 10 X 20 foot electronic sign that is designed to be obtrusive and get your attention ‘aesthetically pleasing’?

And given that electronic signs have two sides would it not be more accurate to say Abbotsford is getting six signs? Or at least getting the visual pollution of six signs?

To stem is ‘to stop, check or restrain’. I am not aware of the city being inundated with this type of visual pollution or of any proposals to visually pollute our cityscape with eye assaulting electronic billboards?

Council’s actions would seem to encourage others to consider the money to be made from this visual pollution; encouraging, not stemming the proliferation of visual pollution around our cityscape. 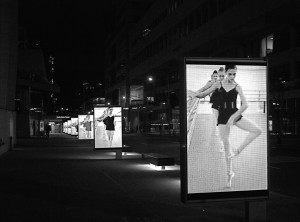 The attempt to use Amber alert as a justification is facetious since there are already signs on Highway One and around Abbotsford capable of giving an Amber alert.

No, what this is about is Council’s desperate search for sources of revenue so they can continue their spendthrift ways.

Business as usual for Council were it is all about Council’s wants and needs and ‘who cares about’ the wants or needs of Abbotsford’s citizens.

Council is suppose to focus on managing Abbotsford in the best interests of citizens, not on commercial business ventures. 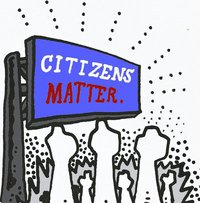 The question that should have been asked is not how much money the city can make, but whether we want this type of visual pollution sprouting up like weeds around  Abbotsford.

While other cities in BC fight to protect their citizens from this type of visual pollution Abbotsford council, with dollar signs glowing in their eyes, happily sell Abbotsford’s citizens out; opening the door to visual pollution the extent of which only time will reveal.

Abbotsford, where the cityscape is littered with brightly glaring Signs of Council’s mismanagement and blatant disregard for the needs and best interests of Abbotsford citizens. 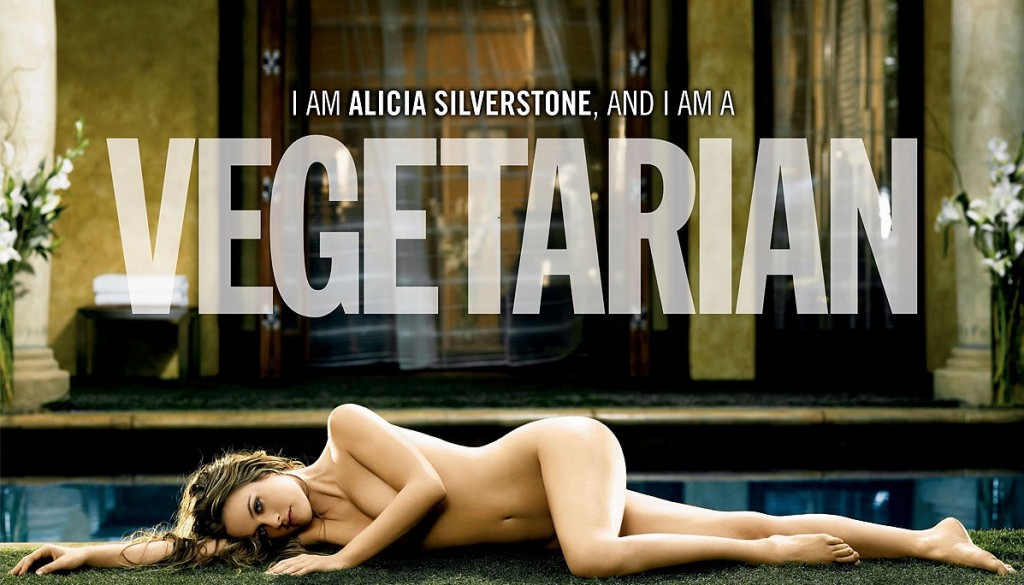