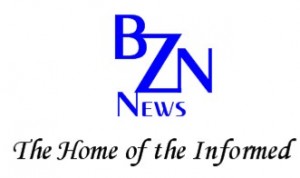 Abbotsford [BZN] – Mayor Braun announced that in accordance with the refinement ot the City’s ‘made in Abbotsford approach,

No announcement was made as to when, or if, Abbotsford would be opening a second, third ……. et al shelters as Vancouver has been forced to do as the city’s homeless population continues to grow.