It is the fourth revolution on its axis of our planet on our planet’s recently begun new journey around our sun. The sixth day of the new year.

In truth the New Year should be tied to the Winter Solstice since the solstice is the point in time that our planets solar dance turns from the deepening sleep of winter towards the awakening and rebirth of Spring as the minutes of daylight stop decreasing and begin to increase.

Sites such as Stonehenge whose origins and builders are lost in time and which were used by different cultures down through the centuries.

We like to consider ourselves the height of human civilization, but given what the builders of Stonehenge had to work with, there is more than a modicum of hubris in our patting ourselves on the back.

Humans first timekeeping would have been based on the day, lunation and the solar year with the winter solstice marking the start of a new solar year, a new year.

Without writing calendars that record the passage of time [days, months, years] without being tied to astronomical events cannot 9exist because it is writing that provides the accurate method of record keeping needed by any arbitrary explicit scheme used for timekeeping.

If you think about it a fixed calendar such as the Julian calendar was, serves the purposes of Empire efficiently; which may be why, with the refinements made by the Gregorian calendar, Julius Caesar’s calendar is the defacto calendar the world uses in common today although some cultures [i.e. Chinese] do maintain and use their traditional calendars for cultural purposes.

It was the coordination and logistics challenges for the North American transcontinental railways that led to our current system of time zones. Prior to that towns and cities ran on their own time.

What would the world be like without the modern calendar and fixed time zones? Wars and the global economy depend on a method of shared timekeeping. How would history have unfolded if our year was tied to the solstice and the solar year rather than the day designated as January 1 and the start of the new year?

What effect would Christmas being tied to the beginning of the new year; to change, new life and growth rather than GREED and avarice have had on our society? 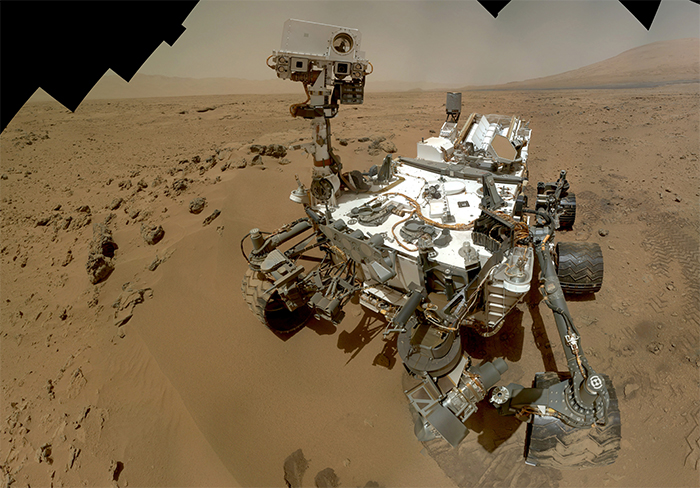 Our curiosity drove us from caves and being hunter gatherers to the moon. And then for some unfathomable reason humans decided to turn our backs on curiosity and the stars and pursue the trading of bits of paper whose worth is entirely artificial and whose pursuit has impoverished the many to enrich the few.

It is a pursuit that has and continues to impoverish the character and the soul of the Human Race.

In making that choice we have somehow lost our curiosity; which seems to have taken our need to THINK with it.

Talking to my niece Christmas evening she spoke of how her generation, her peers felt that things were definitely going in the wrong direction but were stuck at the point of asking “what can we do?”

What can we do?

Canadians, the majority of Canadians, find themselves mired in a declining quality of life, knowing things need to change but unable to specify what needs to change and stuck on ‘what do[can] we do’?

Humans are evolutionarily predisposed to resist change because of 4the risk associated with it. In today’s society the pace of change is immensely faster, and it will only continue to accelerate. It is a reality replete with negative consequences for those who choose to ignore or deny the reality of change.

It is not necessary to change. Survival is not mandatory. W. Edwards Deming

Curiosity gives birth to seeking answers and knowledge, to questions, to questioning ‘what everybody knows [that ain’t so]”, to [hopefully] understanding, to discussion, to active interest and involvement, to ideas and challenges the entrenched paradigms.

Curiosity leads to change. Not change for the sake of change but purposeful change, changed based on thought and reason with us defining the purpose of the change.

The world as we have created it is a process of our thinking. It cannot be changed without changing our thinking. Albert Einstein

Curiosity is about can do, will do and denies can’t do.

Curiosity took us from caves to the moon.

Curiosity allows to dream AWESOME and if we can dream it we can bring it into existence. 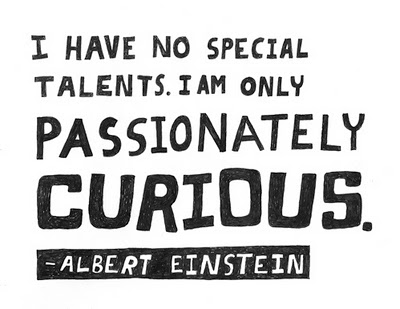 What do/can we do?