Although it seemed the opening of the modular housing on River Road  in Abbotsford would endlessly move into the future, it was inevitable that at some point the building would have residents.

With the building open and people moved in perhaps soimeone could fanswer the question: what’s the plan?

I have never heard or seen a clear, thought out and defined goal [or goals] of what we seek to achieve in regards to homelessness and associated challenges such as addiction.

Unless it was the goal of BC’s government to increase the homeless population on the streets of BC our current policies and programs have been at best ineffective.

Particularly in light of recent studies in the USA of stand-alone treatment programs such as Kinghaven showing you can achieve the same results doing nothing.

What is BC housing seeking to achieve with low barrier housing?

Simply providing low barrier housing will be no more effective at enabling the residents to achieve stability than the current system of recycling the homeless has been. 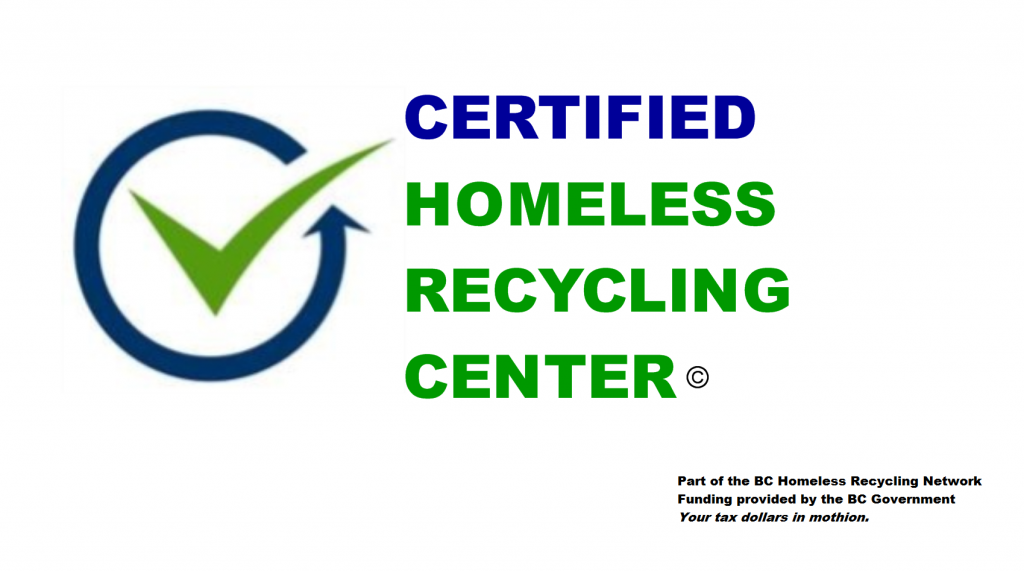 Or does BC Housing simply plan to build low barrier modular housing sufficient to provide housing for every present and future homeless person?

Reality Alert – low barrier housing does not meet the needs of all those who are homeless or will become homeless.

If your goal is simply to place people in housing or to run them through treatment, then our current homeless/addiction recycling system achieves that goal.

If your goal is to enable people to achieve stability in housing and sobriety, then the current system of recycling people is a dismal, money wasting failure.

Critical thinking shows there is no fast easy solution to homelessness but there is an approach that has repeatedly demonstrated it is effective in enabling people to become stable in their housing and their sobriety.

Housing First – providing supports and services and not simply throwing them into housing – is the only approach research and outcomes experienced show to be effective in enabling people to achieve stability.

That Housing First is effective in Canada was demonstrated by the outcomes experienced in Halifax, Montreal, Toronto, Winnipeg and Vancouver during the 5 year, $110 million research study funded by Canada’s federal government and conducted by the Mental Health Commission of Canada.

Bonus: a toolbox was created from the experiences gained and lessons learned running the five Housing First programs to assist anyone interested in effectively addressing homelessness and related issues.

The question is not whether we can effectively enable people to become stable in housing and sobriety, but why we continue to ignore the evidence and endlessly repeat over and over what outcomes experienced have demonstrated to be totally ineffective behaviour.