Bible study was cancelled because our leader and friend Jason had a work emergency.

Being creatively maladjusted with a brain that exists outside any box my brain began to consider what a work emergency would look like given that Jason is in demand for renovations and like projects. 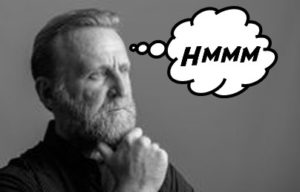 Our weather has been pretty calm so I ruled out classical emergencies such as: 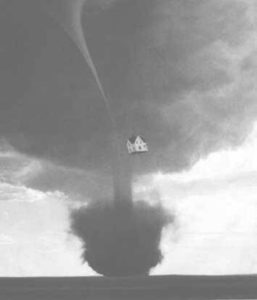 And it has been dry so it shouldn’t have been: 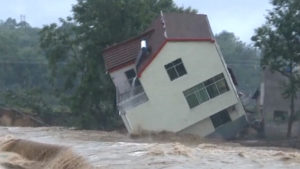 The Earth hasn’t been eating houses lately so it wasn’t likely to have been: 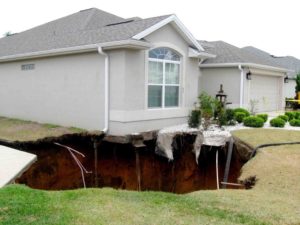 Perhaps it was an emegency repair to the work of some less exacting tradesman: 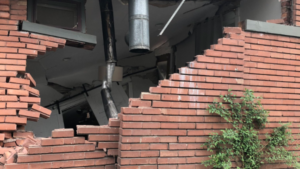 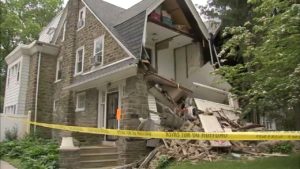 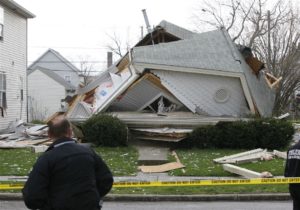 Perhaps the ocean had undermined a bluff leaving a house hanging by its walkway? 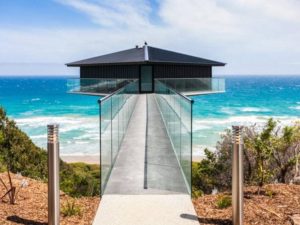 Did the collider in Cern cause a local annomalyleaving the homeowners scrambling to get a set of stairs so they could access their home? 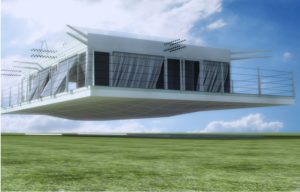 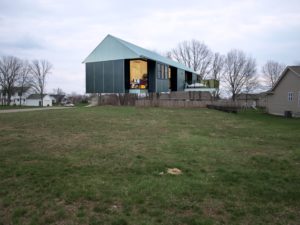 Given Earth’s lack of alien friendly accommodation aliens would find themselves in need of a place to stay while visiting Earth: 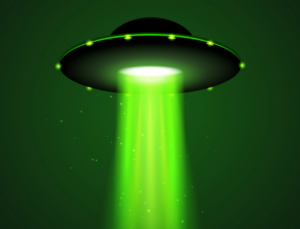 Leaving the homeowners with just the stairs and front door? 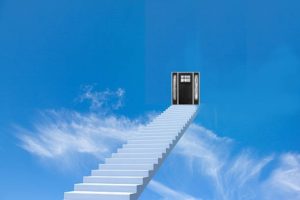 A train of thought that brings to mind a mental image of a house setting off to explore the World. 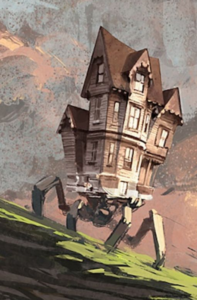 Possibley a homeowner and guests over consumption of beer, eggs and fried onionds had led to a massive outbreak of methane enriched flatulance which was ignited by a thoughtlessly flicked Bic? 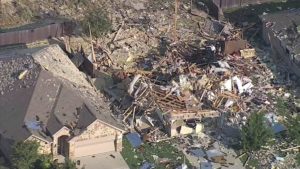 Or perhaps the emergency had been cause by a lack of on street parking and an even bigger lack of the not so common theses days common sense. 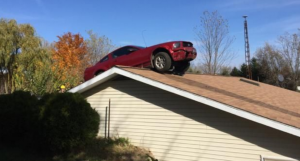 Despite the last thought it wasn’t until I had to dodge the third eratic driver as I made my way home that I realized that, given that drivers in Abbotsford seemed to have reached a new of incompetance. The emergency could well have been: 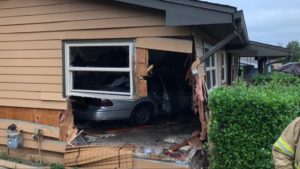 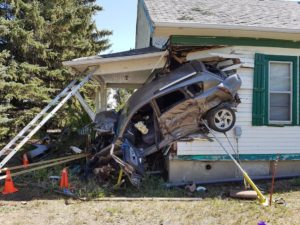 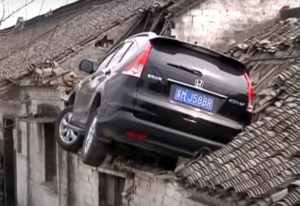 I suppose I will find out when bible study convenes this Thursday at 2 PM at the Salvation Army on Gladys and we consider the possibilities in the Word.