The Hippocratic Oath is one of the most widely known of Greek medical texts and is the earliest [5 – 3 century BC] expressions of medical ethics in the Western world. The Oath required new physicians to swear by a number of healing gods, to uphold specific ethical standards.

That swearing a modified form of the Oath remains a rite of passage for medical graduates in many countries today attests to the importance of the Oath in establishing principles of medical ethics. Several of the original Oath’s ethical standards, including medical confidentiality and non-maleficence, remain important today.

END_OF_DOCUMENT_TOKEN_TO_BE_REPLACED

Life is what happens while you are making plans.

I had planned to attend the Abbotsford rally for Mike de Jong’s BC Liberal leadership race, but a commitment to 5 & 2’s Seniors cold wet weather shelter had me heading to MCC’s materials warehouse to open the shelter rather than the rally.

…….BC Liberals…….does it strike anyone else as dark, twisted humour that in pot smoking, left coast, hippie BC the ‘Liberal’ party is solidly right of center? That before the relatively recent incarnation of the BC Conservatives the Liberals were the right wing party?

END_OF_DOCUMENT_TOKEN_TO_BE_REPLACED

While reading the Abbotsford News story about the 20 extra rental supplements the BC government is adding  to the supplements already available in Abbotsford, I found myself wondering what Abbotsford City Council is really doing with all the funds it claims it is spending on cleanup and other costs of dealing with the homeless. 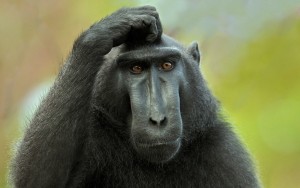 END_OF_DOCUMENT_TOKEN_TO_BE_REPLACED

If you wonder why we have a growing epidemic of drug overdoses, reading the Abbotsford News editorial on the need to reduce the death toll from the overdoses will provide enlightenment. 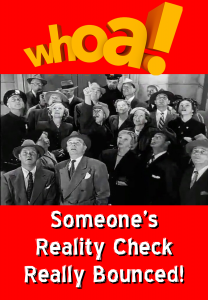 END_OF_DOCUMENT_TOKEN_TO_BE_REPLACED

Perhaps the phrase ‘homeless count’ causes people to assume that the purpose – and therefore design – of the homeless count is to count all the homeless and it is that erroneous assumption that leads to the utterance of utter nonsense such as:

“Earlier this year, a homeless count found a dramatic increase in homelessness across the region from three years ago, including a 79 per cent increase in Abbotsford.

END_OF_DOCUMENT_TOKEN_TO_BE_REPLACED

Twain attributed the quote to British politician Disraeli but researchers have concluded that the phrase originally appeared in 1895 in an article by Leonard H. Courtney.  Ironically Mark Twain is credited with saying that “it isn’t what we don’t know that causes problems but what we know for sure – that ain’t so”.

The fault lies not with the science of statistics but with what we know about statistics that ain’t so. . 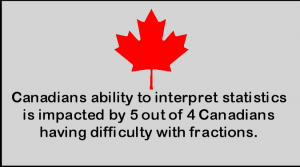