The most recent steps on the path to this wickedness began about six days ago when City employees, as part of the city’s ongoing war on the homeless, stopped by a local homeless camp. The city truck brought along to cart off any belongings the homeless failed to rescue, contained plunder from prior stops at other homeless camps.

I was working on the words to speak, once again, about the utter pointlessness of trying to cleanse the city of the homeless when the city has failed [or been successful in denying] to provide a viable housing alternative to camping for the homeless, when the city employees and truck returned the next day.

After being driven from spot to spot around Abbotsford like nuisance animals [think the rabbits at the University of Victoria] several Canadian citizens who unfortunately have found themselves members of Abbotsford’s homeless community, had come together at a common location.. Being together provided the ability to have someone to guard their belongings and prevent the city hitting the camp when no one was there to rescue belongings.

I decided not to write anything until revelation of the city’s next tactic, once frustration with the failure of the homeless to disappear drove the city to escalate to a new level.

The City did not sow the earth with salt. Instead the city sowed this patch of earth with a covering of chicken waste – AKA chicken shit. 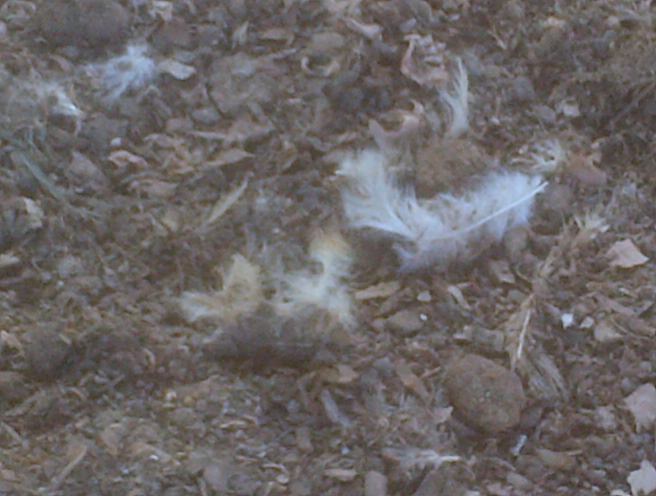 What is the next step? Capturing the homeless and having the Abbotsford Police Department transport and release them in some non-Abbotsford locality?

And when the homeless find their way home, and Abbotsford is their home, will council decide to follow the University of Victoria’s example and cull them?

I am not sure that either option would necessarily be worse than the contempt, the depraved indifference, of using chicken shit as a weapon, a chemical weapon I suppose, against the homeless?

I know the spring of 2004 was nearly a decade ago but did nobody remember the need for a cull of 1.3 million birds on 42 infected properties.

Speaking of culls, why did nobody reconsider the use of chicken shit as a weapon in light of the 27.5% death rate in China’s current outbreak of bird flu? A flu transmitted to China’s citizens from China’s chickens? 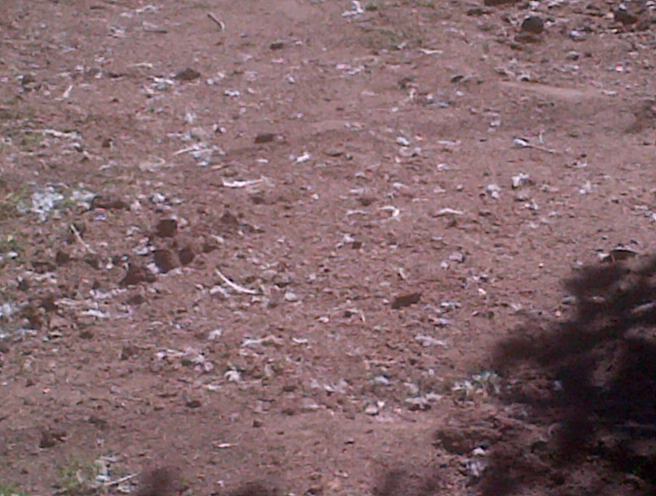 Of more concern is the consequences of the city ignoring the fact that this noxious material was spread across [on] a major thoroughfare used by the homeless. As a consequence this material has been being tracked throughout Abbotsford since it was spread.

Given the ethical bankruptcy of this action and the callous disregard of negative health consequences the bylaw officers, bylaw manager and city manager have achieved a level of incompetence that demands their replacement.

With the need for a by-election to fill Simon Gibson’s council spot, it will not cost any more to replace the members of council responsible for this twisted action.

You ignore reality and keep acting without though for a long enough period of time and simple mathematical probabilities mean it is only a matter of time until you do something truly asinine.