I haven’t accomplished much because most of the last few days have been spent sleeping.

At one point my arms were itching so badly I scratched and scratched. It is not the first time that unbearable itching has struck. Fortunately, although I inflicted some damage and draw a little blood, i managed to catch myself before opening any major wounds.

END_OF_DOCUMENT_TOKEN_TO_BE_REPLACED

My mother was an alcoholic whose drinking worsened over time. In addition I have lived with mental illness since I was a teenager.

Unfortunately the effects of an alcoholic parent on their children and mental illness were, and still are, subjects that mentally discomfort humans and are therefore subjects not to be spoken of. A reality that causes problems and pain that are totally unnecessary and avoidable. At least in rational species that pursues and uses true thought as set out in Descartes’ Meditations. Two behaviours the human race has repeatedly demonstrated an aversion to.

It was not until my mental health issues had consumed my life and had me living in my car that I was forced to address these matters.

Addressing growing up with an alcoholic parent and mental illness were made more difficult and complicated by decades of not addressing them. Decades of establishing and ingraining patterns of ‘stinking thinking’.

Which serves to make sliding into old thought patterns and behaviours an ongoing threat.

I have and depend on WRAP (Wellness Recovery Action Plan) to keep my headspace relatively tidy and managed.

It is frustrating (to say the least) to contemplate how different life would have been if I had known and understood  about myself at 19 the knowledge and understanding I gained 4+ decades later.

Not just the actions and choices I would have made absent fear as a major driver but the mental pain and anguish that would not have occurred.

It would be very interesting if it were possible to move the understanding of and comfort with who I am to the 19 year old me and see what difference that would make.

The one thing I am sure of is that I would have failed a lot more.

The urban environment and society we have created, not with thought but with human behaviour is increasingly stressful for human beings. A state of being that has consequences as new humans struggle to become themselves.

We have an understanding of human behaviour and issues such as the effect of an alcoholic parent and mental illness, but because it is mentally discomforting it is ‘NOT TO BE SPOKEN OF’ no matter how great the benefits this understanding would provide.

In his latest novel L E Modesitt wrote that in species capable of thought, thinking causes discomfort making it more accurate to state in species with the theoretical capacity for thought.

Humans have reached a mass (population) were we cannot afford to continue the human behaviours that have resulted in the world and societies that exist but have to live with the discomfort and think, truly think, about the effects of behaviour not balanced by thought.

Lived experience means it is, to me, ethically unconscionable that we do not have facilitated cognitive behaviour understanding in our schools to provide our children with the tools that would help them in their choices and the quality and enjoyment of life.

A failure of the duty of care we owe children driven home by COVID-19 when the isolation imposed blew the BLEEP out of my WRAP which has made the last 7 months challenging, with far to high a degree of unpredictability.

Some days I seemed to be living the joke ‘when life gets boring I stop taking my medication and life gets interesting really fast’.

I know many others for whom the government’s COVID-19 actions have disrupted their mental health.

I consider myself lucky that, even on the days life takes an unexpected mental path, the knowledge and understanding underlying the WRAP that was torpedoed by government actions has allowed me to manage my mental hygiene without ending up in hospital or up to my ass in alligators.

Knowledge and thought, no matter how much they may discomfort humans, are key in our increasingly convoluted and stress filled world to charting a course to thrive, not simply continue to exist.

My strategy is to use a little luck, a generous infusion of thought and (hopefully) enduring perseverance to edit and post all the words put on paper or in the computer over the last several months starting with British Columbia’s October 24, 2020 year early provincial election.

Not solely, or even primarily, because making resolutions you will not keep is pointlessness behaviour.

END_OF_DOCUMENT_TOKEN_TO_BE_REPLACED 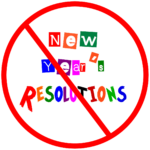 That is not to say I am against making changes or improvements.

END_OF_DOCUMENT_TOKEN_TO_BE_REPLACED

A Christmas tourist was complaining online about the fact that the homeless did not want the soup she wanted to hand out.

END_OF_DOCUMENT_TOKEN_TO_BE_REPLACED 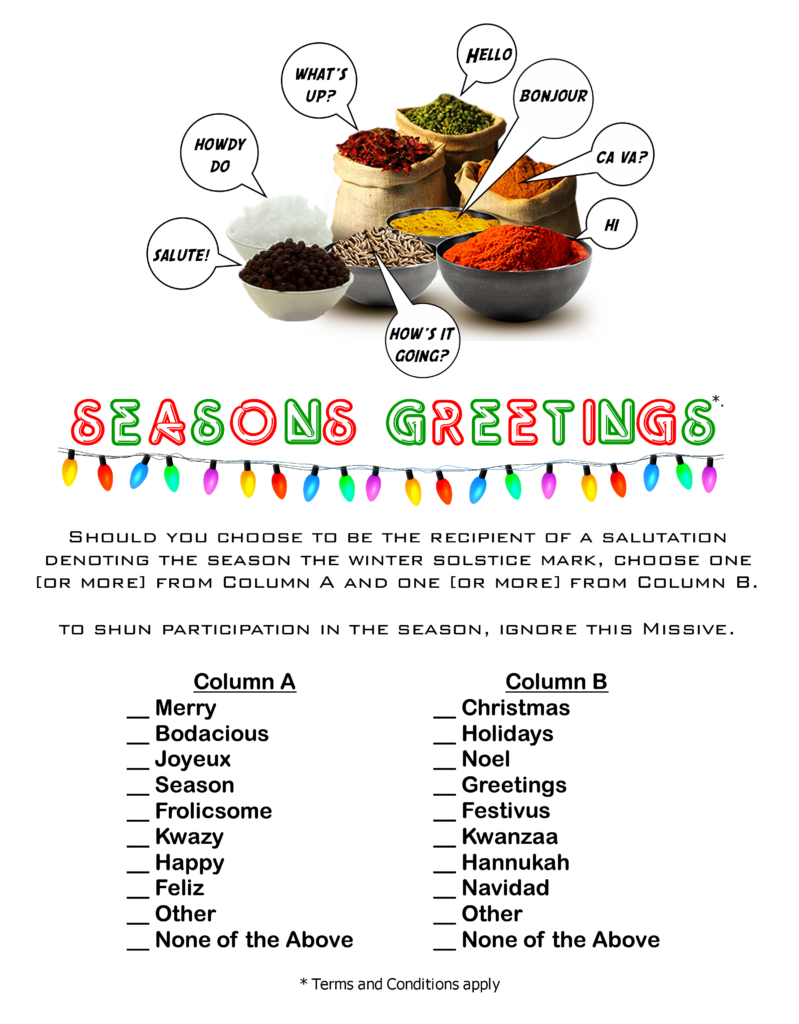