However, reading the article reveals it is not ‘powerful drugs’ but capitalism that was the cause of the significant jump in homeless population. People were not coming because they could get powerful drugs here, but because of the attractive prices and supply.

Consumerism: whether going to Abbotsford for drugs or going cross-border shopping it’s about the price. 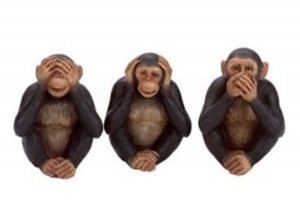 One of the favourite realities to ignore in Abbotsford is Abbotsford being the valley’s location in the country for heroin and associated substances. A wilful denial the fentanyl crisis has denied Abbotsford since it is hard to deny the extent of heroin [ fentanyl, W_18] use given the number of overdoses and deaths occurring.

Given the classical economic connection between demand – supply – price, if favourable supply and price resulted in a quick rise in homeless numbers then when the market adjusted the number of homeless should not just have returned to the levels prior to the market driven increase, but have fallen below those levels – assuming the model of consumers picking up and moving to wherever the price for drugs is lowest is correct.

Or it could be that the fentanyl crisis has made the extent of heroin use in Abbotsford so obvious and in your face that it cannot be denied even by Abbotsford’s mayor and council.

Considering that the homeless population doubled [well, an 83% increase] tsunami best describes the magnitude of the increase.

Or is it that the government policies and practice of recycling the homeless into housing [or treatment] and – a few months later – back onto the streets homeless have, year after year, steadily increased the homeless population?

Increased to the point where the population level results in more camps, necessitating camps in locations of more visibility and camps with multiple residents which increases awareness of the homeless until even those not paying attention cannot miss the size of the homeless population.

Does this younger population pose significantly different challenges? Yes, challenges that become increasingly difficult as this population becomes entrenched in homelessness without the life experience older homeless had before becoming homeless.

****Written prior to, but edited after the homeless count. Changes resulting from the count are italicised.

Will upcoming homeless count support the estimate of a homeless population of 273? No, because the homeless counts conducted in the lower mainland are not about capturing an accurate snapshot of the number of homeless at the point the count is conducted.

Unless something occurs that significantly increases access to, and participation of, the homeless population on the day of the count – something such as Extreme Weather.

Homeless counts in the lower mainland are intended to show the trend of the homeless population, up or down, not to determine that there are X number of homeless on count day.

Ignoring the variables involved in the process which have, or can have, a significant effect on the results of the count and result in comparing apples to oranges when comparing count results from different years.

The count result of 271 also indicates says the estimate of 273 was low. 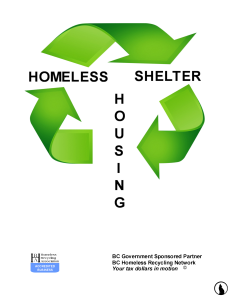