A Little Subtraction, a Little Addition and…….

…….the numbers reveal why the homeless population keeps rising despite all the government spent $$$$ ……provided you 1. look at the numbers, 2. can perform and understand basic arithmetic and 3. can process basic thought.

Politicians, pundits, media and the public focus on what they believe they know, wilfully ignoring all the evidence that what they ‘know’ ain’t so, seeming incapable of simple arithmetic and basic thought processes.

Although it does explain why we are in this handbasket and where we are headed. 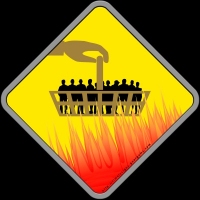 In keeping with tradition we will start with 100 oranges.

I do not know what a negative orange is, or what it looks like, so when the application of arithmetic results in negative oranges it is [or should be] time to reexamine your assumptions and how you defined the problem to determine why the result is negative oranges.

Nor did the presence of negative 121 homeless in Maple Ridge cause mayor and council to go HUH? 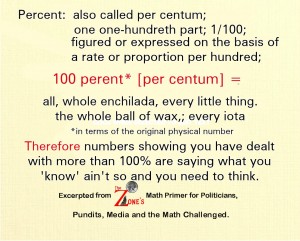 Why at the end of two years are there more homeless than before you placed 100+% of the homeless in housing or treatment?

For more than a decade those possessing basic math and thought skills have watched as, year after year, over 50% of the homeless are placed in housing or treatment and yet the number of homeless on the streets continues to increase every year. Watched as the streets were overrun [theoretically] by negative homeless people; left wondering what exactly a negative homeless person is.

Even if being arithmetically or thinking challenged prevented politicians, pundits, media and the public from wondering just what a negative homeless person is, given that fifty percent plus fifty percent equals 100 percent, one would have………..hoped ……….that at least one or two persons among politicians, pundits, media and the public would wonder: if you house more than fifty percent of the homeless every year why, after more than a decade [with 500+% of the homeless having been placed in housing or treatment], the number of homeless continues to go up, and up and up. 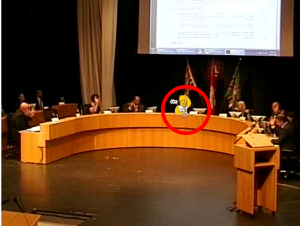 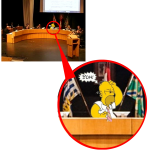